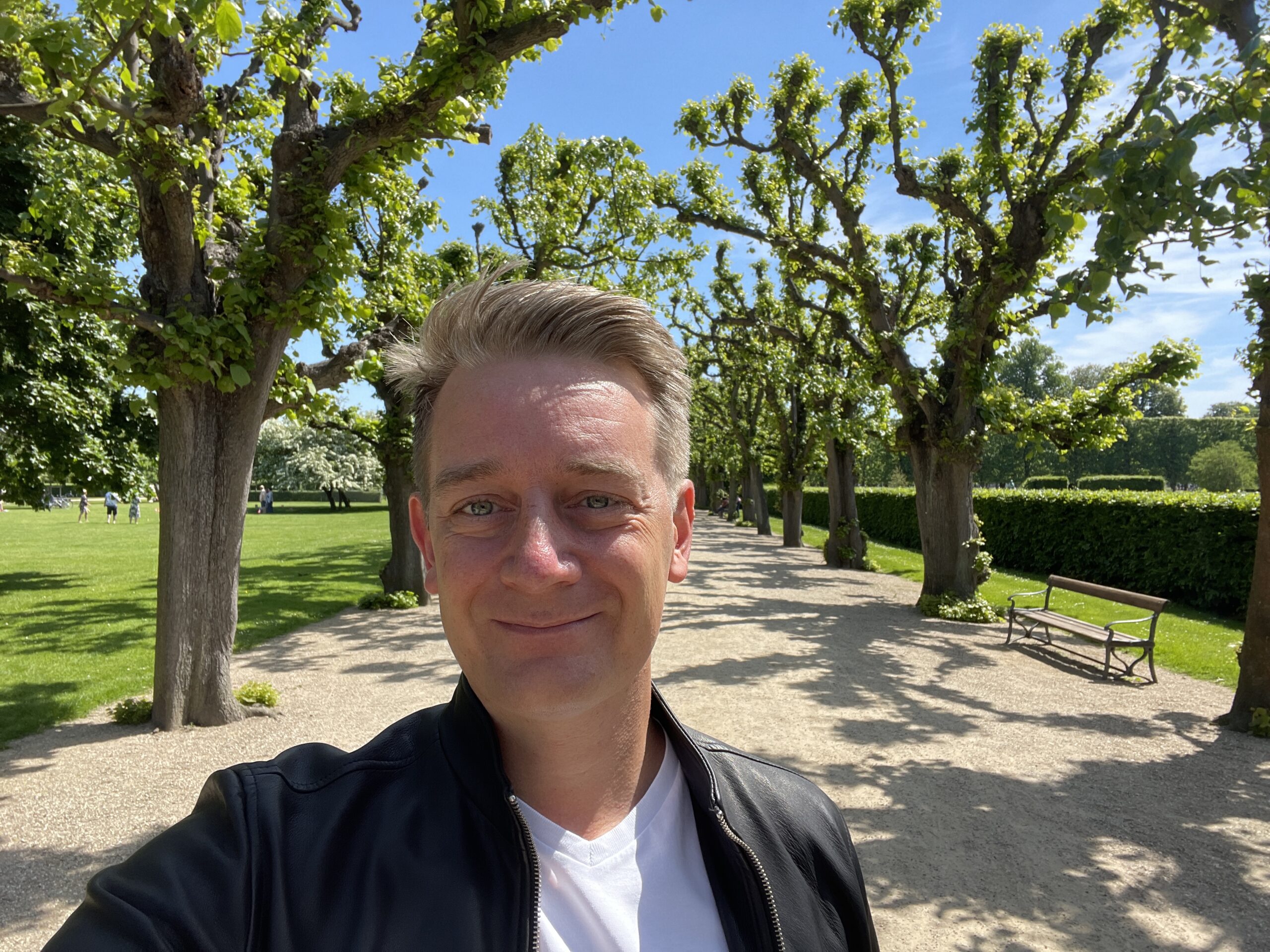 Since RentalAgent.io was launched, Magnus has been a supporting patron.

Magnus Kjøller is a Danish entrepreneur-turned-investor. Originally from Bornholm in Denmark, Magnus has been living in Dubai since 2014. Through the years Magnus and his company have invested in more than 50 companies ranging from most industries including tech, industries and real estate. Amongst others, these include Kompasbank, Jofibo, Replant Art as well as Reddit, Airbnb and more.

Read more about Magnus Kjøller here or follow him on Social Media: